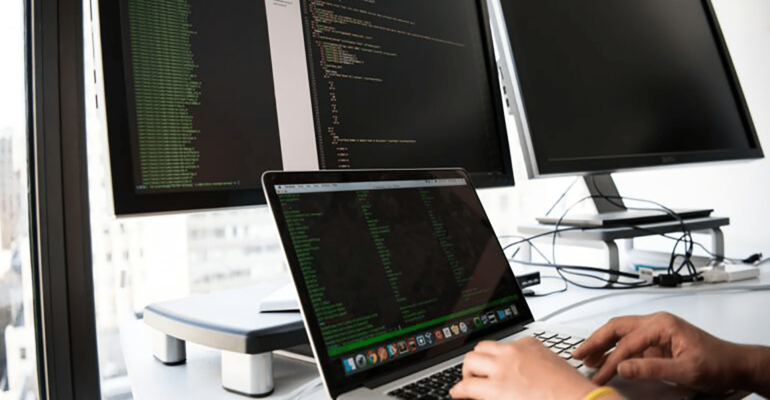 Our initial instinct is to think about hardware or the Internet when we examine how far technology has advanced in the last decade. Software development, like all other parts of technology, has evolved rapidly. We now approach software development in a very different way than we did a decade ago. This is due to the fact that the world has changed tremendously in the last ten years.

Software development is a complex process that necessitates the collaboration of a team. To construct an imagined application, a programmer does not simply sit down and write code. For many years, the development of a software programme was addressed in the same way as the production of a vehicle was. Planning, design, architecture, programming, testing, and release were the conventional project phases. After the application was launched, the support and maintenance phases began, with application developers repeating the procedure to build version 2.X and so on. It was common for the time between product planning and launch to be a year or more. In today’s era of instant gratification, this lengthy procedure is obsolete.

We’ve highlighted some of the major shifts in software development during the last ten years below. It’s critical to recognise these shifts and comprehend why the traditional development approach no longer works.

Faster Deployments through Virtualization and Containers

It’s hard to think that many firms still used physical servers to host apps a decade ago. A single programme was hosted on each physical server. Due to insufficient resource usage, physical servers proved to be exceedingly expensive. Then there were expensive hardware redundancy architecture and time-consuming upgrades to add to the concerns of a single point of failure. Let’s just say it wasn’t an ideal circumstance, as you can see.

Then came virtualization, and the world of software development accelerated dramatically. A single server may now host a large number of virtual computers, allowing for the most efficient use of resources. Virtual computers are then grouped together in big server farms with built-in redundancy. Server deployment time was reduced from months to minutes thanks to virtualization. Reducing the time it takes to develop an application host structure also reduces the time it takes to deploy software. As a result, containers and microservices became a perfect fit. With the emergence of containers, programmes were further segregated from their hosted environments. Each container stores all of the external dependencies needed by the application it contains. Containers can now be moved across different hosting platforms and sites, greatly increasing flexibility. In a platform-neutral environment, it also simplifies API development for programmers.

Expansion of Audiences and Platforms

The bulk of applications were commercial or productivity-related fifteen years ago. The consumer app has seen significant growth in popularity during the last decade. Then there’s the explosion of mobile devices, which has created an insatiable demand for new apps. Applications are no longer limited to desktops, and the client-server application concept is no longer limited to PCs. Companies increasingly use the app as a communication hub to communicate with their customers. Applications are now available to accommodate a wide range of computing device platforms in order to meet this need.

Scalability and Flexibility of the Cloud

Because of the consumerization of IT, the demand for browser-based and mobile apps has soared in the last decade. This has resulted in the development of new distribution channels via which users may visit app stores and download apps on-demand and in real-time. Only the cloud provides this level of scalability. The cloud was undoubtedly the game-changer that ushered in the app revolution. Containers and virtual machines can also be easily transferred between on-premise and cloud settings on-demand. The availability of cloud services has drastically altered how developers to provision, build and deploy programmes, as well as the external dependencies they require.

The combination of rapid deployment, huge demand for new apps, and an ostensibly endless audience and distribution network necessitated a new software development approach. The classic waterfall model to software development, in which each succeeding phase of the development process must wait for its predecessor, is no longer viable. Instead, a new holistic approach was required to encourage software operators and developers to communicate and collaborate. A new agile development approach was adopted, which dramatically increased the development speed and improved the quality of code releases. A new DevOps strategy was implemented, in which quality assurance was built into the entire development process as automated steps. Speed and quality have been merged into a single expectation level thanks to DevOps and Agile management approaches.

Companies are turning to third-party development teams for the same reasons that developers use third-party software components to improve development pace and quality. It’s difficult to maintain the high-level expertise needed to develop multi-platform applications at the current pace. Today’s innovation is fueled by technology. Third-party developers with a diverse set of technical abilities and experience can help provide much-needed knowledge and innovation. This can not only help you overcome obstacles, but it can also bring value to your business.

Allow Absolin to demonstrate how we continue to support businesses in adapting and excelling to not only the changes of the last decade but also the approaching innovations of tomorrow.

Why good design is important in Web/ Mobile App design? 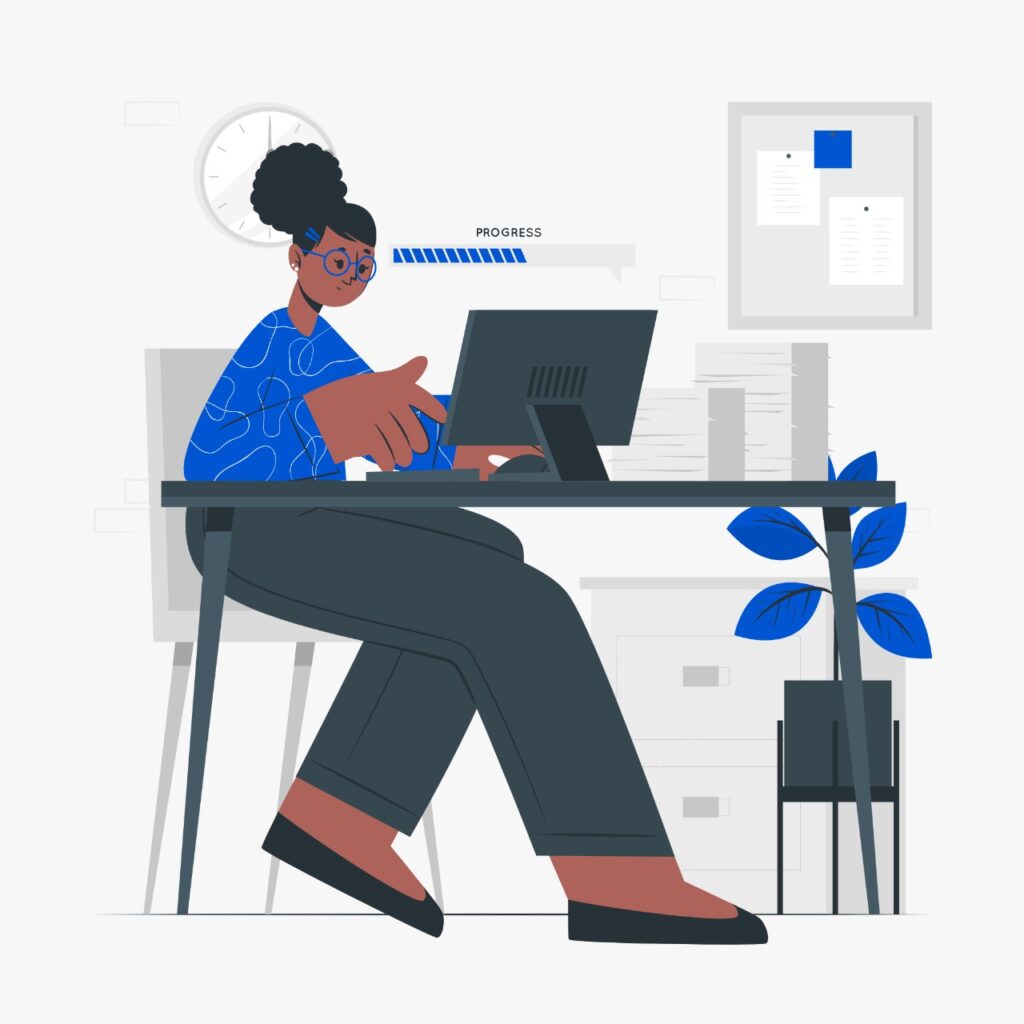